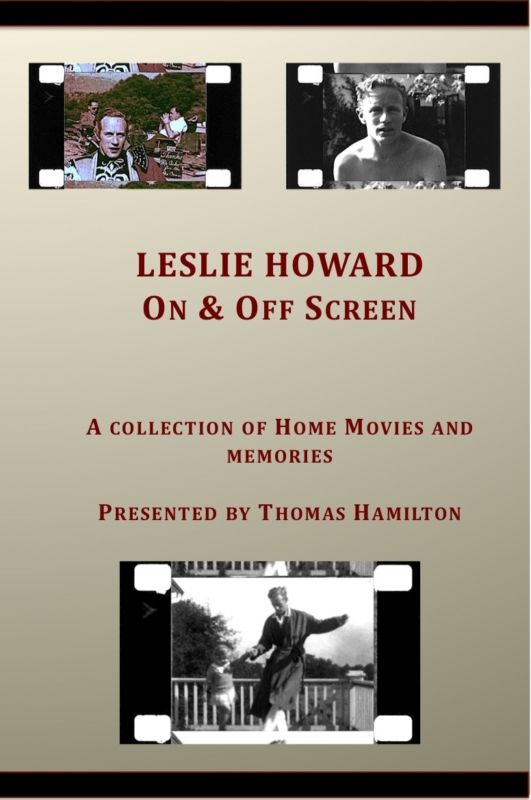 A fascinating in depth look at the home movie archive of Leslie Howard and the stories told by his daughter Doodie (Leslie Ruth), interviewed by film-maker Thomas Hamilton in 2006 for his documentary Leslie Howard: The Man Who Gave a Damn.
Leslie Howard was an avid home movie enthusiast, who seldom went far without a camera by his side. From 1927 to 1942 Howard filmed constantly, amassing a huge collection of celluloid memories. Howard’s family and friends often gathered in their private cinema at Stowe Maries to screen these films.
Hamilton recounts how he stumbled across these precious reels, just in time to save them from decay.
The DVD is produced by Repo Films and manufactured on demand.
EBay listing

← The Man Who Gave a Damn