Thorough-going Briton though he is, Leslie Howard surprises by saying that England can’t compete with Hollywood in picture-making and probably never will. Then he explains why, frankly and sincerely.

In everything that Mr. Howard says, and in the way he says it, there is the same honesty and sincerity, the same intelligence, which characterize his work, and which has captured, more than any physical good looks, the admiration of thousands. 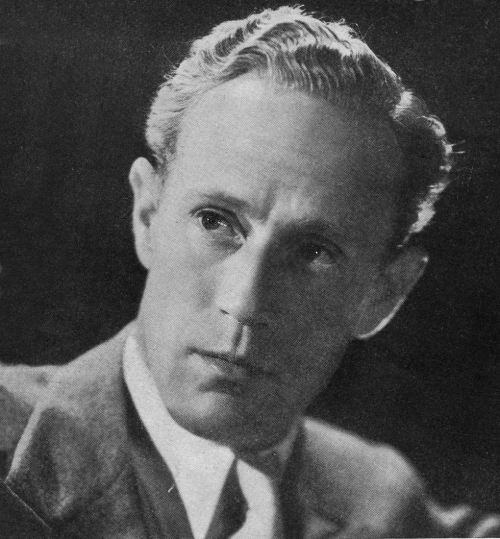